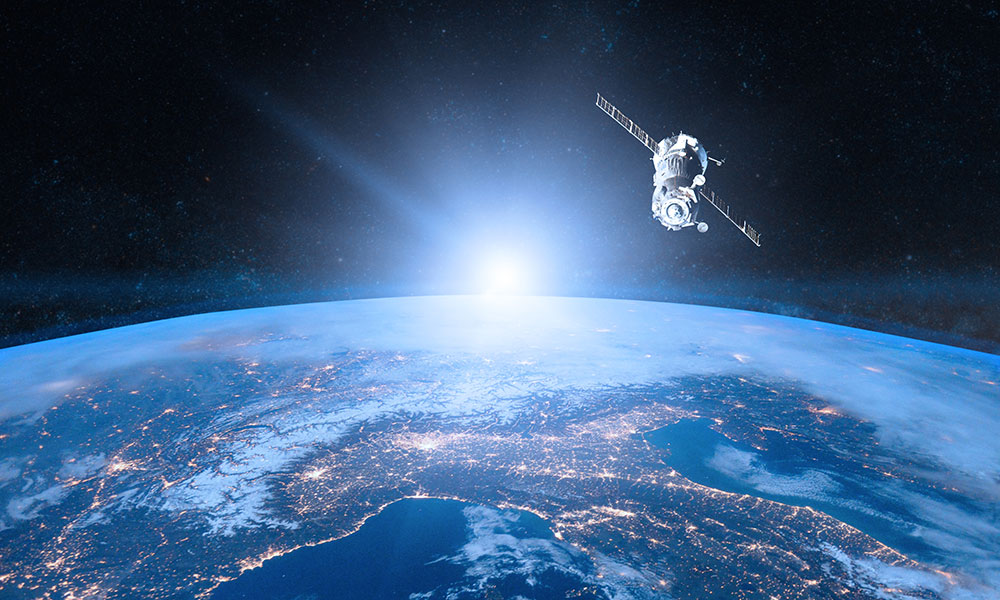 28 Mar Can Slavery Be Spotted From Space?

Posted at 09:39h in Inspiration by Rustic Hyde

Slavery – not a word we think of much as we live our busy lives. However, it is thought 40 million people around the world are held in some form of slavery today according to the International Labour Organisation in Geneva. Wow – that’s a lot of people! To put that into context, Australia’s population it just under 26 million people.

And in answer to our question – it seems YES! Satellite images and algorithms interpreting massive amounts of data are putting slavery under the spotlight.

In 2017, a satellite image of Rajasthan revealed a brown oval that looked like a dusty, high school track. In fact, it was a large brick kiln – one of tens of thousands across Asia that are often run on slave labour. It’s estimated that a third of all slavery can be detected from space.

From satellite images you can watch a cotton harvest in Turkmenistan and the speed of the harvesting will determine whether it was done by people or machines. In India and Bangladesh satellite images have captured slave labour used to clear mangrove trees for shrimp farms and fish-processing camps. Wow – technology for good, not evil.

It may not be ‘the man in the moon’ we heard about when growing up, but discoveries such as these, using today’s technology, feel like a hopeful glimpse for the future of humanity.